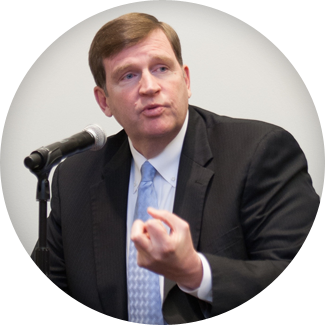 Today’s increased service demands, and scrutiny placed upon public safety-first responders has resulted in the growing need to master verbal conflict management skills. When negative verbal encounters escalate to the point where physical intervention is required, criticism often abounds when it is later discovered that there is little evidence of verbal de-escalation techniques employed by our first responders. This is particularly true when incident video and audio reviews are utilized. In some cases, it has become clear that the verbal actions of the first responders actually served to escalate the situation. Public Safety Administrators are now asking, have we adequately trained our personnel to successfully manage and respond to verbal confrontations in a professional manner?