This webinar has been designed to provide information for public safety agencies responding to today’s uniquely and challenging incidents of organized protests and spontaneous events. It is vital that agencies strengthen their respective reputations with regard to community-oriented government by enhancing its capability to professionally respond to civil protests and spontaneous disorder events.

The webinar presenters will be some of the experienced professionals in the field and will provide training for all sworn and civilian public safety personnel. The presentation will cover the following areas of subject matter: 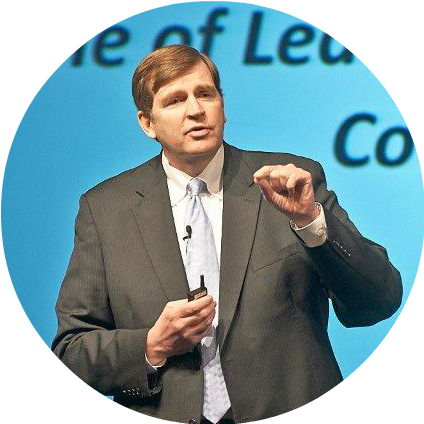 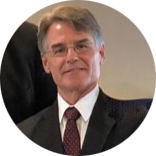 Scott’s research has examined the arrest and criminal charging decisions when officers handle domestic violence incidents, police officer’s attitudes about the use of force, police officer self-motivation, diffusion of policing innovations, aspects of police militarization, the use of body-worn cameras, and the factors influencing an officer’s use of deadly force.

Scott was selected twice as the Futurist Scholar in Residence with the Behavioral Science Unit at the Federal Bureau of Investigation’s National Academy in Quantico, VA. In addition, he worked in the COPS Office with the U.S. Department of Justice, and served as a police officer in Houston, TX. 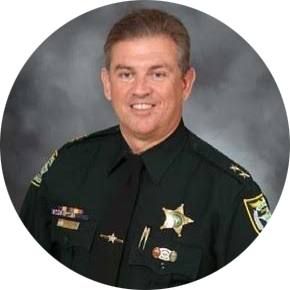 Chief Dugger’s background includes over 35 years of law enforcement experience, 26 years as a supervisor or manager, retiring as a Chief from both the Broward County, and Monroe County, Florida Sheriff’s Offices. Mr. Dugger has been a member of the Broward Sheriff’s Office Field Force since 1992 and was the Training and Logistics Commander for the Broward Sheriff Office Field Force, a position he held for 11 years until his retirement.

Chief Dugger has been involved in several hurricane recovery responses since Hurricane Andrew in 1992. He was the field commander for the Broward Sheriff’s Office Field Force assigned to storm ravaged Wauchula (Hardee County), Florida, after Hurricane Charlie in 2004. In the aftermath of Hurricane Wilma (Fort Lauderdale, Florida) in 2005, BSO Field Forces were again mobilized to assist in recovery efforts. Mr. Dugger has also co-commanded Broward Sheriff’s Office Field Forces during two Level 1 National Security Events, including the 2003 Fair Trade Area of the Americas protests in Miami, Florida, and the 35th General Assembly of the Organization of American States protests in Fort Lauderdale, Florida. Chief Dugger’s educational experience consists of an Associate’s Degree in Police Science, from Miami-Dade Community College; a Bachelor’s Degree in Criminology, from St. Leo College; and a Master’s Degree in Vocational Education Administration and Supervision, from Florida International University.

Philosophy of Training Emergency Responders: “I believe in creating realistic training and learning opportunities where students can develop their knowledge, skill, and abilities and apply them to real events where they can use those attributes to achieve operational success.”