By the time misconduct issues are serious enough to generate attention from to the Internal Affairs Division or to the Professional Standards Division, it may be too late to effectively address the problem. Significant damage may already have been done and this damage is often in the form of harm to members of the public, the officer and the community’s trust in the agency.

Ultimately, internal affairs operations are vitally important for the agency as a whole and leaders throughout the department.  First-line supervisors must be engaged in “inspecting what they expect” and having difficult conversations with officers as early as possible. Allowing an officer to develop a reputation for discourtesy, poor report writing or other minor performance issues without confronting the problem—all in the name of the defense that “it’s not my job”—is a proven recipe for legal liability and public trust disasters.

In this two-hour webinar, Attorney Matt Dolan will discuss:

· The role of accurate performance evaluations in effective officer discipline 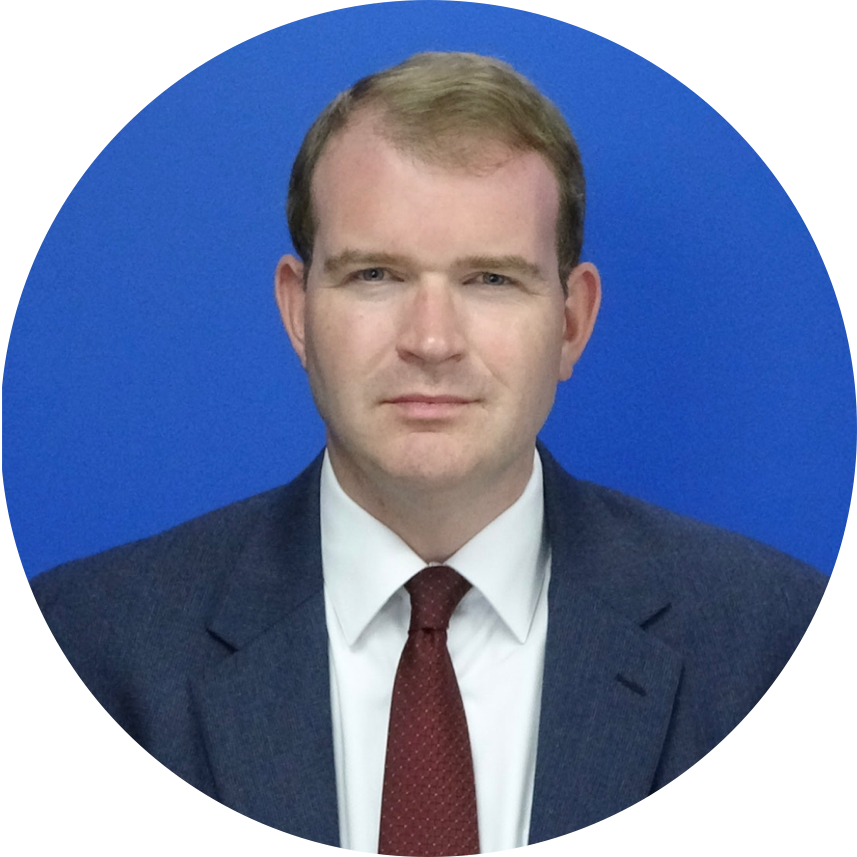