This webinar will address best practices in the following: 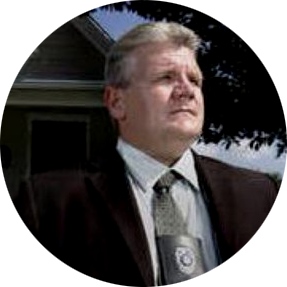 Captain Everett C. Babcock is in his 32nd year as a law enforcement officer. His career started in 1988 for a small agency in Sayre Oklahoma where he worked as both an officer and an investigator before taking a position in 1992 as an Investigator for the District Attorney’s Office in Oklahoma’s 2nd Judicial District, where he was assigned to the District 2 Drug Task Force which investigated major narcotic offenses throughout western Oklahoma.

Captain Babcock has been teaching law enforcement since 2012, and he has taught several classes for the Kansas City Missouri Police Department, including building and teaching their bi-annual Detective Academy. Captain Babcock also teaches at the Missouri Highway Patrol’s Detective Academy and he is a guest instructor at the University of Central Missouri’s Central Police Academy. Since 2017, Captain Babcock has been teaching for the Dolan Consulting Group, teaching hundreds of officers in classes all over the United States in the topics of New Detective Training, Homicide Investigation and Interrogations.