Recent public opinion surveys have revealed that a substantial portion of the American public believes that racial bias has a significant impact on police operations and that this bias is widespread. At the Dolan Consulting Group, we find this very concerning. First of all, because it undermines police legitimacy among so many of our citizens. Secondly, because there is a lack of evidence to support the assertion that bias-based policing is a widespread issue.

While we reject the contention that “systemic racism” is widespread throughout all of law enforcement, we must also acknowledge that individual cases of racial bias exist among law enforcement professionals and that bias impacts some officers’ interactions with the public. When this does occur, no matter how small the number of individual officers involved, the damage to police legitimacy is enormous.

There exists today a great need in American policing to confront the genuine concerns expressed by many citizens, community groups, and elected officials regarding police bias. Further, there is a call from many for police professionals to provide personnel with a renewed sense of the historic tradition of the police serving as “Guardians of the Peace” and the correlation with police legitimacy. Our communities deserve no less than an unwavering commitment to historic community-oriented policing focused on Peelian Principles of service, “the police are the public and the public are the police.”

To that end, this training on the topic of Confronting Bias in Law Enforcement strives to provide law enforcement professionals with the knowledge and actionable tools to meet today’s call for greater police legitimacy and accountability.

Public perceptions of bias and the repercussions for police legitimacy

Confronting bias as a leadership challenge 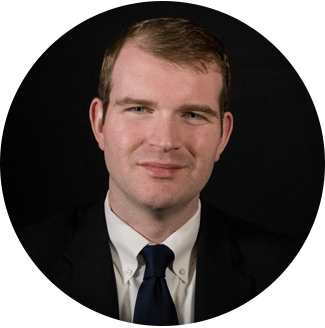